During the past 15 years evaporation plants for Chemi Thermo Mechanical Pulp (CTMP) and chemical pulp mills have become the core business of the company. Based on the experience from the performance of the heat recovery plants Rinheat has successfully developed evaporation plant technology for energy and chemical recovery from CTMP and NSSC waste liquors as well as from black liquor.

The latest achievement of the development is a complete set of patented evaporators and surface condensers: OT Concentrator, CS Evaporator and CC Condenser for black liquor evaporation plants. 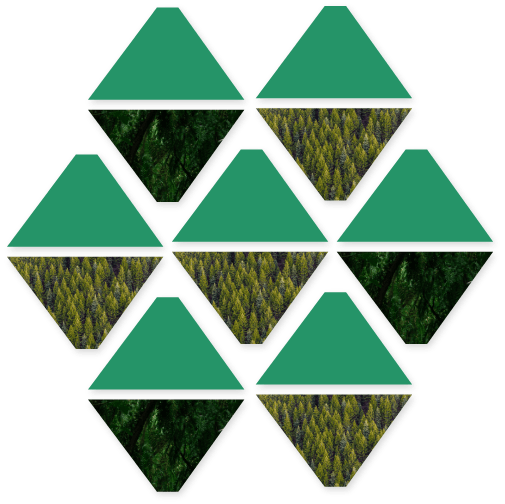 The benefits of Rinheat technology are as follows

Rinheat Oy was established in 1993 in Espoo, Finland, through an MBO arrangement made by Arvi Artamo and Pentti Juhola as buyers in the trade sale of the business, company name and rights to all related technology from the seller, Ahlström Machinery Oy. The previous company bearing the name of Rinheat Oy was established 1984 as a subsidiary of Rintekno Oy, an engineering company where Artamo and Juhola worked together up and until the trade sale as described above. Rintekno later sold its subsidiary Rinheat Oy to Ahlström Machinery in 1990 as a resolution of a patent dispute between the two companies.

The initial main product of Rinheat was the heat recovery unit for Thermo Mechanical Pulping (TMP) process generating 10 - 100 t/h clean steam through condensation of dirty steam from the TMP process. The reboiler was patented and Rinheat has supplied over 80 Heat Recovery Units all over the world.

Due to the decline in newsprint demand, there is practically no market for the TMP process anymore – as TMP pulp has mainly been used for newsprint production. Due to increased demand for board the market for Chemi Thermo Mechanical Pulp (CTMP) has picked up resulting in growing demand for smaller heat recovery units. Rinheat was forced to find new markets and users for its heat transfer and evaporation technology. The first marketable solution was evaporation of effluent from the CTMP process. Further development of technology meant that Rinheat has entered the much larger market of black liquor evaporators.

Rinheat is targeting to become a major player on the market of black liquor evaporator upgrades in Europe.

The first 3R Heat Recovery System was delivered to Rauma-Repola Oy in Finland .

Rinheat Oy was first established as a subsidiary of Rintekno Oy.

Shares of Rinheat Oy were sold to Ahlström Machinery Oy

The first Eight-effect evaporation unit for BCTMP effluent water was delivered to Metsä  Board Corp. in Joutseno, Finland.

A new type of a Circulating Oil Evaporation system was delivered to Ekokem Oy in Riihimäki, Finland.

The second Eight-effect evaporation unit for BCTMP effluent water was delivered to Metsä Board Corp. in Kaskinen, Finland.

A new type of recovery boiler for BCTMP concentrate was delivered to Alrec Boiler Oy, a joint venture company with Metsä  Board Corp. in Kaskinen, Finland.

The first heat treatment system for the reduction of viscosity of black liquor was sold to Stora Enso Oyj, Oulu, Finland

The first heat recovery and emission control unit for bioconversion process was sold through Valmet to UPM Oyj, Leuna, Germany

Our main customers are kraft pulp mills and TMP/CTMP mills but our evaporators are running even in some NSSC mills. Rinheat has supplied more than 80 Heat Recovery Units for TMP plants all over the world.  There are six running MVR pre-evaporator plants in the Finnish pulp and paper industry supplier by Rinheat. The next two MVRs are planned to start-up in autumn 2022. 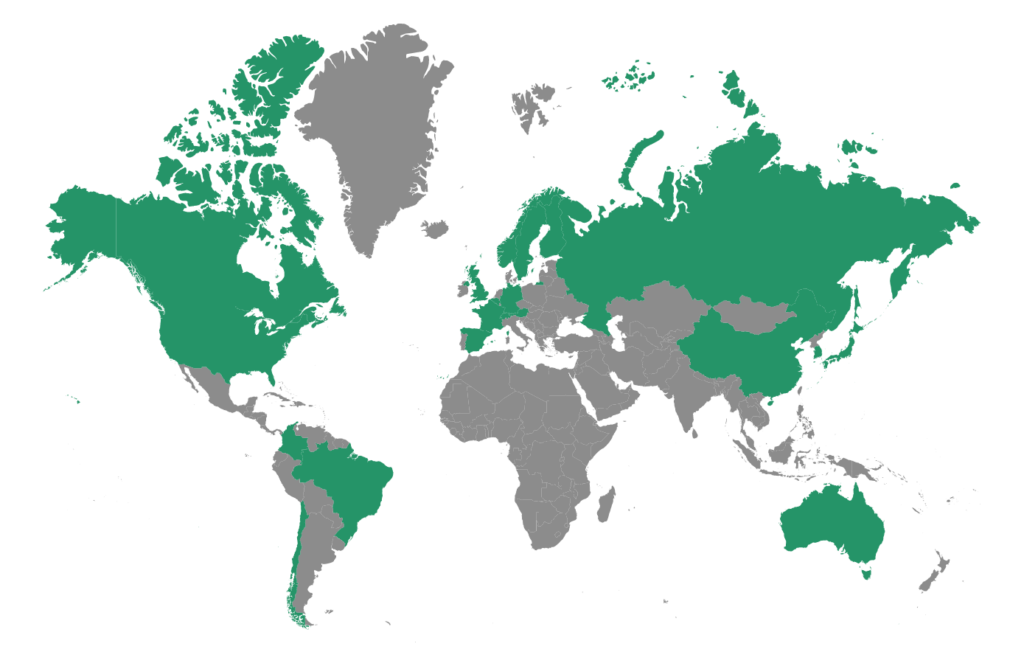